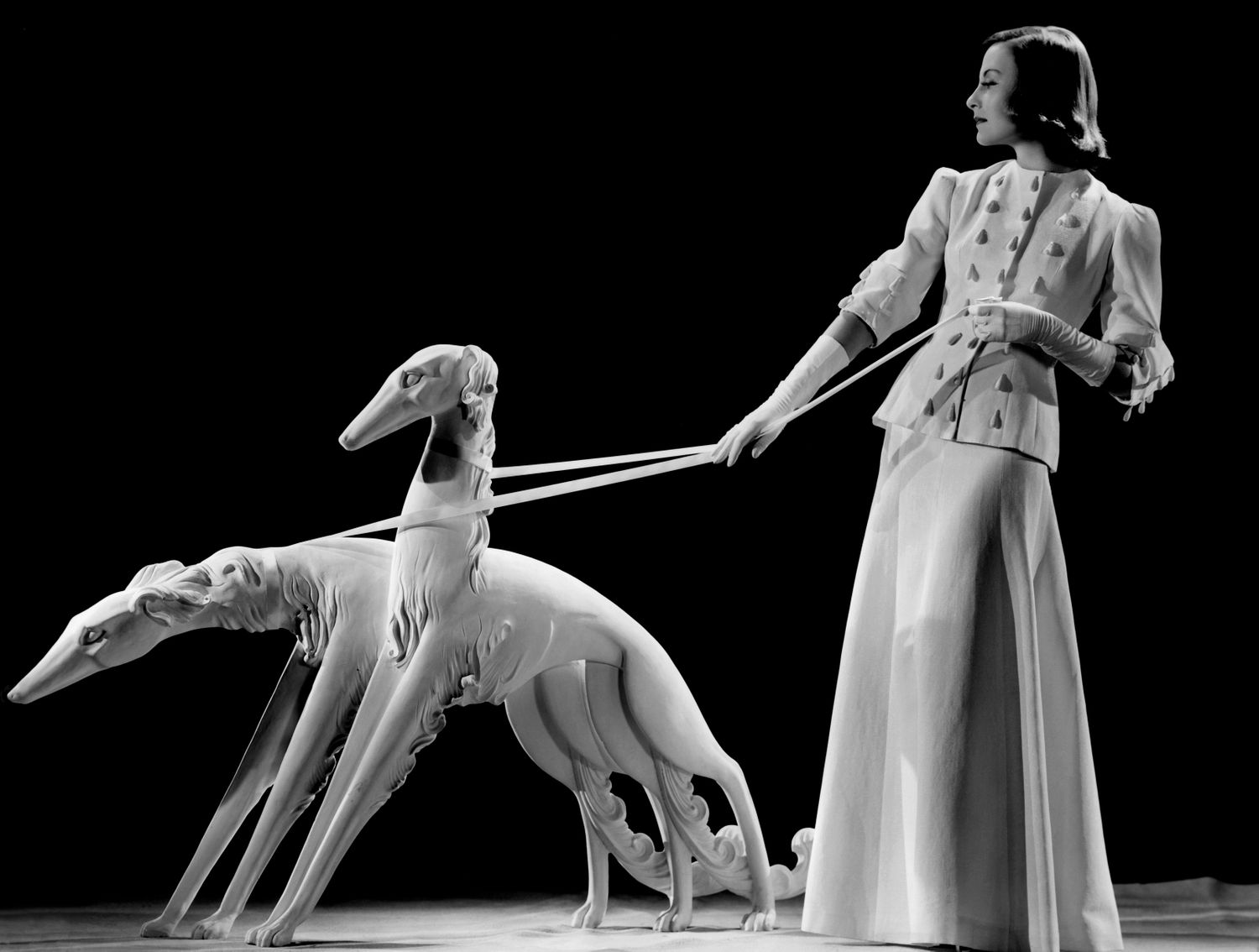 Fashion and history go together like salt and pepper.

The last century has shaped fashion as we see it today with many of our current trends having been reshaped from those of different decades.

There has been highs and lows of fashion from the last century, from flared trousers to juicy couture tracksuits. Some of these trends we wish would stay away… but when they return we embrace them with open arms.

Here is a breakdown of one trend from each decade which has made a comeback over the last year:

When you imagine the 1920s, you think back to women being given independence. With women feeling more confident and empowered than ever before, the roaring twenties began. This newfound empowerment and the change in society were reflected upon within the fashion industry as the flapper dress came onto the scene.

Modern day slip dresses are an adaptation of the classic flapper, though slip dresses were still present in the 1920s as undergarments. They were the perfect companion with the equally lightweight and loose-fitting flapper dress to prevent the dress from clinging to the body.

Slip dresses are extremely versatile due to their length, allowing for day or night wear. During the day, slipped over a plain white t-shirt, paired with boots and a denim jacket or switch it up for the evening, with heels and a longline jacket.

Schiaparelli experimented with the women’s silhouette, playing tricks on proportions. Her designs were loved by daring women of the time but hated by the traditional. Her shoulder padded designs brought the illusion of a smaller waist and replaced corsets as a fashion staple.

Many thought the shoulder pads trend in the 80s would be the last they would see of them, but they were wrong as shoulder pads made an appearance at Balenciaga’s show at Paris Fashion week for the Spring/Summer 2020 collection.

Wearing shoulder pads in 2020 is still as bold as it was in the 1930s, but now with more freedom of clothing, they can be worn freely away from judgement. Throwing on a padded shoulder blazer with anything can immediately enhance your look.

Without the 1940s, fashion today would be profoundly different. Women’s work attire was changing due to the shift of roles in the country as men were being sent off to war.

During these times, women were encouraged to leave their homes and find positions in a variety of roles to keep the country running smoothly, anything from office jobs to factory work. Overalls became a staple in every women’s wardrobe for factory workers and were embraced into everyday life after war.

Now overalls are best worn with a black or white turtleneck with a pair of comfy trainers for a casual, everyday look.

The 1950s were the decade for a change in fashion, with more freedom to wear what they wanted, women’s skirts began to get shorter as they were seen wearing poodle skirts and pencil skirts.

Wearing a poodle skirt today is rare, however variations of this style is still seen today.

Pencil skirts, otherwise known as wiggle skirts after their lack of stretch requiring women to wiggle to move in them, are commonly seen today though now we are able to walk without the wiggle.

It is with no surprise that midi skirts have remained popular over the decades, with their flattering appearance and versatility for every occasion. Style a midi skirt with a plain white t-shirt tucked in with white trainers for a casual look or switch to heels and added accessories for an evening look.

The swinging 60s brought us The Beatles, the first man on the moon and the mini skirt – the most defining fashion of the decade.

There is no direct proof of who designed the first mini skirt but despite this, it got credited to British designer, Mary Quant. She was said to name this iconic and timeless piece after her favourite car, the Mini Cooper.

The mini skirt emerged as a symbol of rebellion to youths of the time as a way of sexual freedom and expression in clothes.

For a fresh summer look, style a mini skirt with chunky heeled sandals, a strappy crop top and a denim jacket to really bring the look together.

Fashion designers have always been raring for this trend’s comeback. They have been around for over a century, but the 1970s is where they were fully embraced by everyone, from your mum to your dad and even your grandparents. They were a the most iconic piece of clothing to come from the decade.

Flares are officially back as we can see on the runways and in the streets. They are just at the beginning of their comeback into our lives, with celebrities like Gigi Hadid, Kendall Jenner and even, Harry Styles seen rocking 70s inspired flares in their everyday lives.

The 70s look still works today, add a pair of chunky heeled strappy sandals with a white shirt for a timeless look that will work today.

The best way to describe the likes of double-denim is Marmite, you either love it or you hate it.

Double-denim is a look which has remained among the celebrities over the decades, but it was rare to see us non-celebrities adopt the look until recently.

Now, just like the 80s, double-denim is seen everywhere. Consistency is key for the double-denim look to thrive in 2020, so ensure your denims are of similar toned to make your outfit look planned and put together.

Fit for any occasion, style with heels, boots or chunky trainers for a effortless, yet chic look.

Layering of clothes has been one of those trends which will never die out but will adapt to the changing trends of the decade.

Layering in the 90s is not far off what many do today.  It is one of the greatest styling decisions to make as it is one of the easiest and can be done with essential pieces in your wardrobe

To put together a layered look for summer, pair a white t-shirt with a strappy black dress of any length or a black strappy top with a midi skirt. This is a combination which is understated but can be boosted with few accessories for a evening look for a night out, giving a flawless 90s inspired look.

The 2000s was a questionable decade for fashion as we look back and wonder why we would ever put together such outfits. Yet as with all decades, one of these questionable pieces came back and we love it just as we did then – combat trousers.

Combat Trousers in 2020 are not what we all remember from the 2000s. They are tapered at the ankle and follow a more tailored look providing more flexibility for a dressed down or dressed up approach.

The 2000s saw combat trousers to be baggy and paired with trainers, commonly Adidas showing for a messy yet effortless look.

To work these new combat trousers in 2020 like it is still the early 2000s, pair with a tube top, choker and trainers or dress them up with a pair of heels and different accessories.

This website uses cookies to improve your experience while you navigate through the website. Out of these cookies, the cookies that are categorized as necessary are stored on your browser as they are essential for the working of basic functionalities of the website. We also use third-party cookies that help us analyze and understand how you use this website. These cookies will be stored in your browser only with your consent. You also have the option to opt-out of these cookies. But opting out of some of these cookies may have an effect on your browsing experience.
Necessary Always Enabled
Necessary cookies are absolutely essential for the website to function properly. This category only includes cookies that ensures basic functionalities and security features of the website. These cookies do not store any personal information.
Non-necessary
Any cookies that may not be particularly necessary for the website to function and is used specifically to collect user personal data via analytics, ads, other embedded contents are termed as non-necessary cookies. It is mandatory to procure user consent prior to running these cookies on your website.
SAVE & ACCEPT